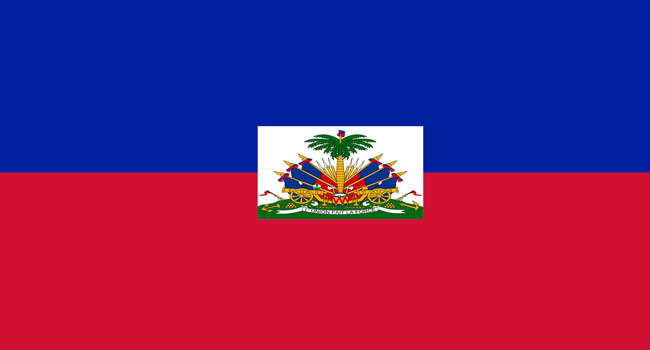 A fire swept through an unlicensed orphanage outside Haiti’s capital Port-au-Prince, killing 15 children, a local judge told AFP on Friday.

The building — which had not been authorized to operate as an orphanage since 2013 — housed about 66 children, said Raymonde Jean Antoine.

Two children died in the blaze and 13 others died at a local hospital as a result of smoke inhalation, the judge added.

The cause of the fire and the victims’ ages were not immediately known.

The two-story building was in a state of complete disrepair, with bunk beds — some in deplorable condition — crammed into small rooms, a cramped staircase and only one usable exit door, an AFP reporter saw.