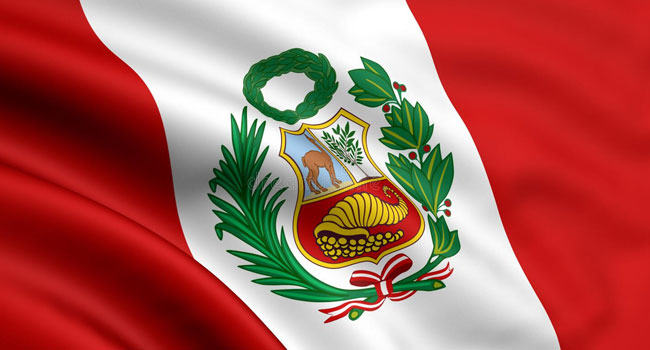 Twenty-nine passengers died, including a child, and more than 20 were injured when a bus plummeted from a cliff in Peru early Tuesday, officials said, in the country’s third multiple-victim transport accident in four days.

The accident happened on a narrow stretch of the Carretera Central road some 60 kilometers (37 miles) east of the capital Lima.

Police commander Cesar Cervantes told TV Peru there was a child among the dead and two among the injured. There had been 63 passengers on the bus, and local official Freddy Laorte said 29 of them had perished.

A search and rescue effort was underway for possible survivors and to recover bodies, the police department added on Twitter.

Cervantes said “recklessness” contributed to Tuesday’s accident, adding that the bus had been traveling “at high speed.”

It hit a rock and plunged into an abyss some 200 meters (650 feet) deep, according to survivor accounts.

On Sunday, 14 people died when two boats collided on the Amazon river in Peru.

Two days earlier, another bus fell into a ravine in the country’s southeast, killing 17 people.

Road accidents are common in the Andean country due to factors including speeding motorists, poorly maintained highways, a lack of road signs and poor traffic safety enforcement.