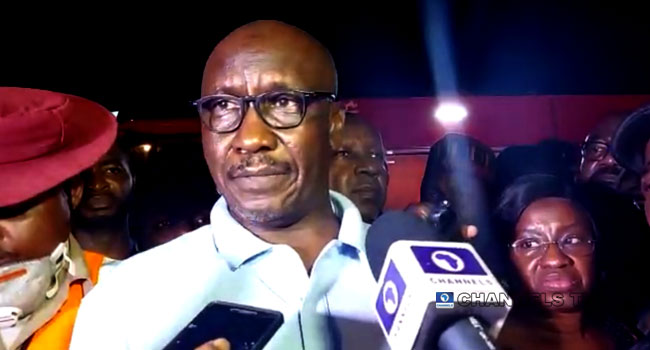 Group Managing Director (GMD) of the Nigerian National Petroleum Corporation (NNPC), Mele Kyari, has warned Lagos residents to desist from building houses, as well as vendors, to desist from selling gas around the corporation’s pipeline right of way (ROW).

Speaking during an on-the-spot assessment of an explosion site in Abule-Ado area of Festac town in Amuwo Odofin Local Government area of Lagos State, where a blast occurred on Sunday, Mr Kyari said the explosion was aggravated by a spark that ignited fire from an extensively charged atmosphere that emanated from gas cylinder leakages. 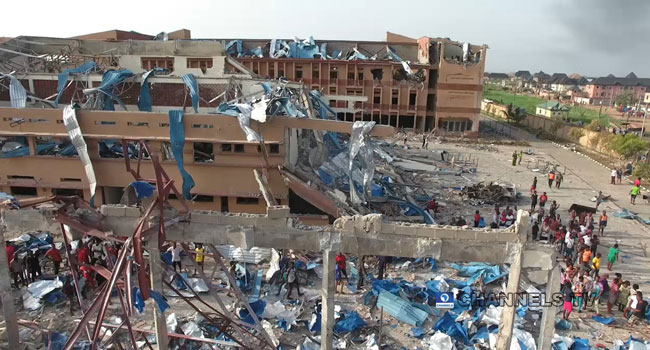 There are problems around standard processes that are not optimum and has allowed things to happen. Explosions caused by a spark that ignited fire from an extensively charged atmosphere that emanated from gas cylinder leakages.

Our pipeline, unfortunately, is very close to this location, so the incident ignited our pipeline; we will take down the fire immediately with all the efforts of partners, but the important thing is that people should not build houses around pipelines, it is very dangerous and they should respect our right of way. It is for the safety of all and it is about ensuring people are safe.

He sympathised with the people and government of the state while appreciating the response time of other agencies.