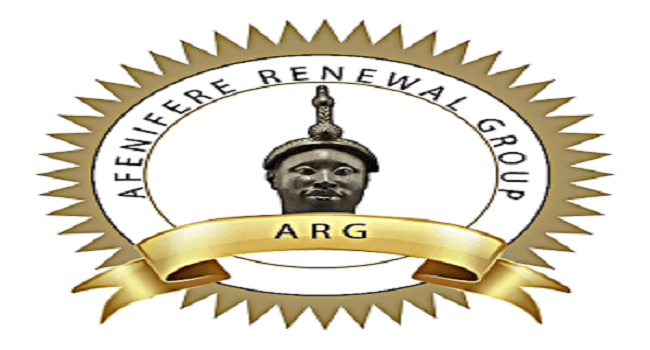 The pan-Yoruba group, Afenifere, has lamented the rising levels of insecurity in Nigeria, just as it decried kidnappings along the Lagos-Ibadan Expressway.

In a statement by its spokesman, Jare Ajayi, on Wednesday, Afenifere said the government has not done enough to tackle insecurity in the country, calling for more stringent actions from security agencies and the leaders.

It noted that “the kidnapping of seven people around Isara Remo on Lagos/Ibadan Expressway on Sunday, January 17, 2022, was another evidence that governments in Nigeria have failed in their primary duties of providing security and welfare for the people.”

The body recalled that earlier in the year some persons were also reportedly abducted at Onigaari Village on the same Lagos/Ibadan Expressway while others escaped being kidnapped on the same route last week.

Afenifere also recalled the kidnappings and attacks on communities in Ondo, Ogun, Osun and Ekiti state, noting that “these are unacceptable and must be stopped forthwith by all means”.

“Reports had it that some displaced terrorists in the northern part of the country led by one Belo Turji are making incursions into Yorubaland in the western part of Nigeria,” the statement added.

While acknowledging that President Muhammadu Buhari knows the country’s security challenges, it said the lamentations of some northern governors have not served as enough wake-up call to the government to tackle insecurity headlong.

Giving orders is not enough, the group said, adding that “the appropriate panacea is not being applied to the scourge. And until this is done, the situation may be getting worse each passing day”.

As part of solutions to the problem, the Afenifere called for the removal of security from the exclusive list, and the enforcement of the anti-open grazing laws among others.

Afenifere believes “that no matter the stride President Buhari makes on the Nigeria project, the worsening security and economic conditions in the country would rubbish his efforts and ultimate achievements”.