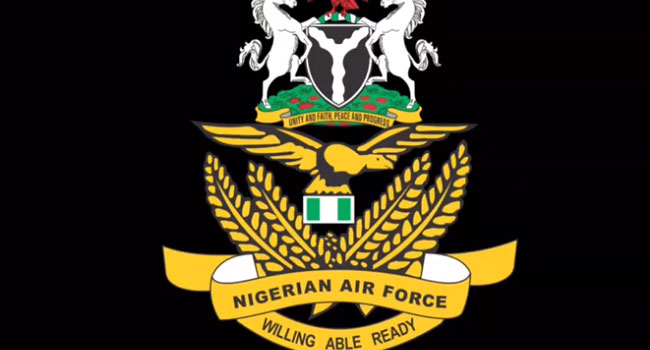 The Nigerian Air Force (NAF) has denied reports linking one of its fighter jets to the bombing of a community in Yobe State.

In a statement on Wednesday, the NAF spokesman, Air Commodore Edward Gabkwet explained that the agency last conducted a mission in Yobe State earlier in the month.

“NAF last conducted a mission into Yobe State (Not Yunusari LGA) on 5 September 2021 and it was an armed recce,” he said. “No bomb or missile was even expended”.

The NAF spokesperson’s comment came hours after residents of Buwari community in Yunusari Local Government Area said several persons had been killed and others injured in the reported bombardment.

A source in the community, Haruna Ali, had told Channels Television that three Toyota Hilux brought the injured victims to Geidam General Hospital.

The community is located 20 kilometres away from Kannamma, the headquarters of Yunusari Local Government Area of the North East state.