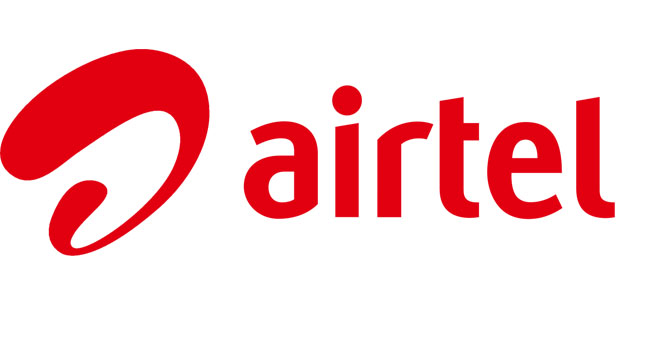 According to Hakan Ekmen, CEO of Telecommunications at umlaut, Airtel achieved the best-rated broadband coverage and user download speed among other mobile network operators, scoring the highest with 697 points, while MTN emerged second with 663 points, 9mobile with 591 and Glo with 486 points.

The tests were carried out with umlaut’s crowdsourcing methodology, which was used to evaluate the mobile networks in Nigeria. Consequently, an extensive analysis revealed two-hundred and sixty-three thousand (263,000) users have contributed 707.4-million samples in 24 weeks from October 2020 until early April 2021.

Speaking on the metrics of the assessment, Ekmen stated that over 80% of urban build-up and population areas were tested to arrive at the results. He went on to laud Airtel for emerging the best-rated, citing it as a remarkable feat and a positive step towards attaining digital equality in Africa.

“In our nationwide assessment, 82.8% of the urban build-up area and 83.9% of the Population area were tested. We concluded that Airtel Nigeria is Best in Test, achieving the highest umlaut score with 697 points.

“Airtel achieved the best-rated broadband coverage and user download speed. This is remarkable in one of the largest telecommunications communities on the African continent, a positive step towards Digital Equality”, he stated.

Ekmen went on to state that umlaut’s sophisticated methodology enables the results to be comparable across network operators globally, emphasizing the transparency it provides in not only boosting network quality and performance but also improving experience for every customer.

He further stated that while the results in Nigeria are quite impressive, there is still room for improvement in global comparison, however, the competition in the Nigeria’s telecoms landscape is working favorably for consumers in the country.