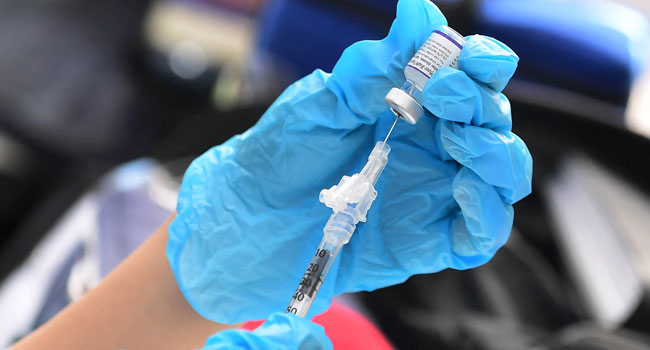 Algeria on Wednesday started producing the Covid-19 vaccine developed by Chinese firm Sinovac, with production expected to be eight million doses a month.

Prime Minister Aimene Benabderrahmane, who attended the launch of the production process at a factory in the eastern city of Constantine, called it a “big achievement”.

Production could be doubled in the North African nation if needed, officials said.

“Algeria aims to achieve other projects of this kind,” Benabderrahmane said, praising the country’s pharmaceutical industry.

Lotfi Djamel Benbahmed, Algeria’s minister for the pharmaceutical industry, has said the country plans to export the vaccines.

He said Saidal, the firm making the jabs, was so far the only African company to be licensed to produce the jab.

Following a sharp spike in Covid-19 cases in past months, Algeria has seen a drop in recent weeks.

Algeria, the biggest African nation by size, announced this month a campaign to vaccinate some 70 percent of its 44 million population by the end of the year.