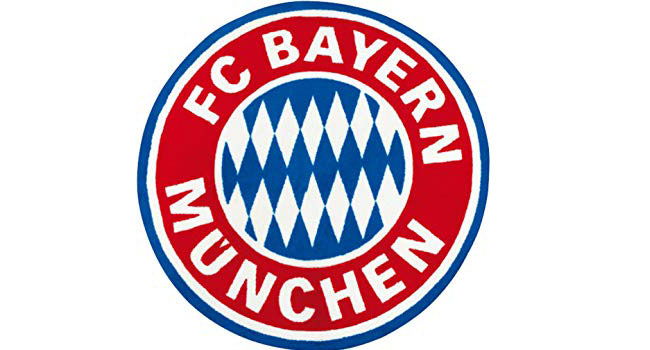 Bayern Munich will host Eintracht Frankfurt in a rematch of 2018 final in the German Cup semi-finals after Sunday’s draw, while Bayer Leverkusen will head to history-making fourth-tier outfit Saarbruecken.

It is the first time in German Cup history that a fourth-division side has made it to the semi-finals.

As a team from a lower division, Saarbruecken won the right to play at home against 1993 winners Bayer Leverkusen.

Leverkusen goalkeeper Lukas Hradecky said before the draw that he wanted his side to avoid playing Munich and Frankfurt.

Saarbruecken goalkeeper Daniel Batz said that his side wanted to “save Bayern for the final”.

Nineteen-time champions Bayern Munich, who have appeared in seven of the last 10 German Cup finals and won five, will face Eintracht at the Allianz Arena.

Frankfurt claimed a surprise 3-1 win over Bayern in the final two years ago.

The ties will take place on April 21 and 22, while the final will be held at Berlin’s Olympic Stadium on May 23.