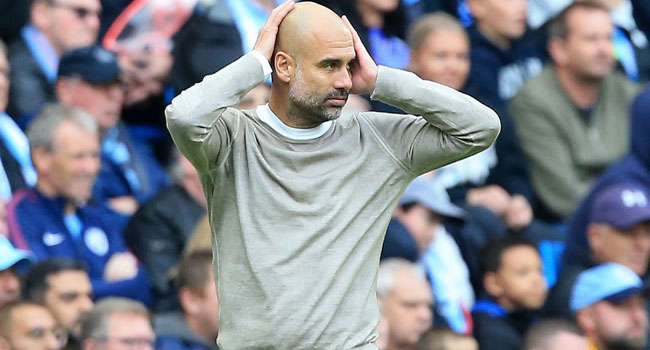 Manchester City have been banned from European competitions for the next two seasons for “serious financial fair-play breaches”, UEFA announced on Friday.

The English champions were also fined 30 million euros ($32.5 million), but can appeal the decision of UEFA’s adjudicatory chamber to the Court of Arbitration for Sport.