Shonekan, the head of the Interim National Government between August 26, 1993, and November 17, 1993, died on Tuesday at a hospital in Lagos.

Two days after his demise, Buhari was in the Shonekan’s Ikoyi residence to commiserate with the deceased family.

The President was accompanied by Lagos State Governor, Babajide Sanwo-Olu and his Ogun and Yobe counterparts, Dapo Abiodun and Mai Mala Buni. 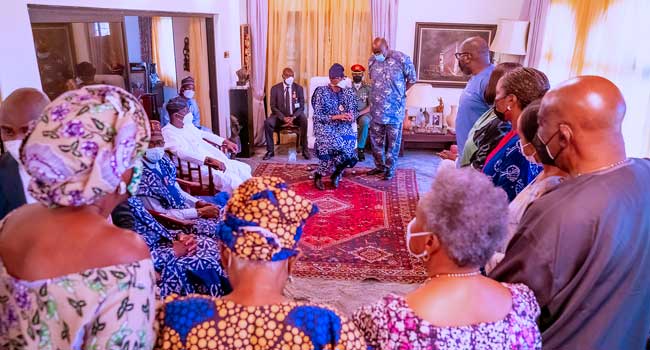 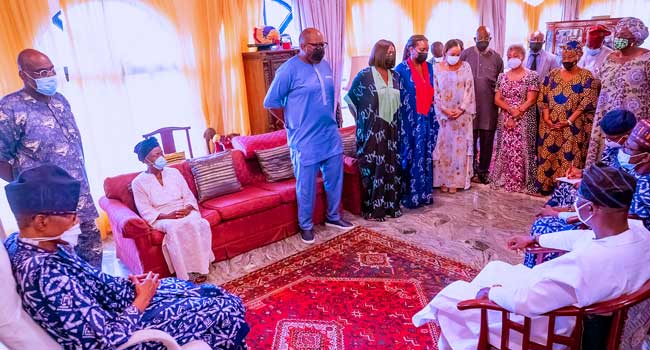 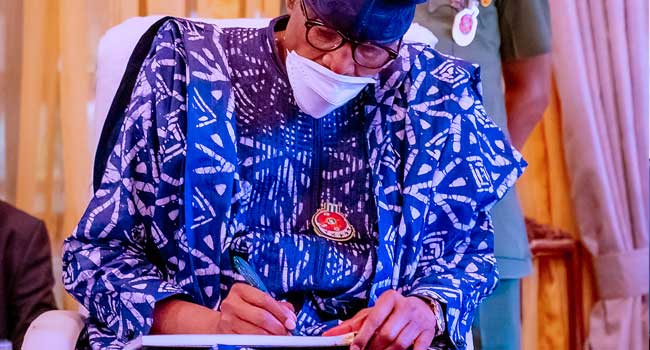