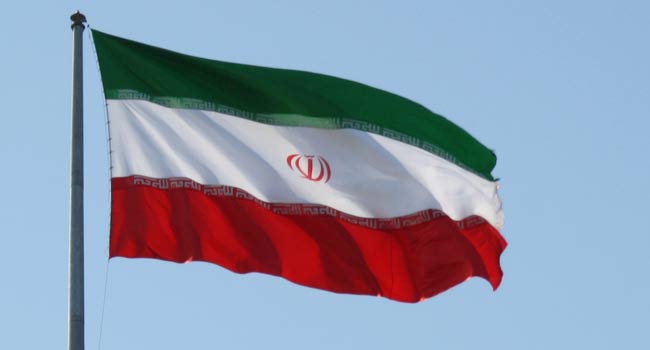 Iran on Saturday dismissed as “rumours” a report that coronavirus has killed more than 200 people in the country, one of the hardest hit by the disease, with senior officials among those infected.

Since it announced its first coronavirus deaths, Iran has scrambled to bring the outbreak under control, shutting schools, suspending cultural and sporting events and halting meetings of the cabinet and parliament.

The health ministry on Saturday reported nine new deaths and a 53 per cent jump in infections over the previous 24 hours taking the overall totals to 43 deaths and 593 cases.

It was the highest number of new cases for a single day since Iran announced its first two deaths in Qom, a centre for Islamic studies and pilgrims from abroad, on February 19.

Citing unnamed sources in Iran’s health system, the BBC’s Persian-language service said on Friday that at least 210 people had died in the COVID-19 outbreak.

Most of the dead were in Qom or in the capital Tehran, the London-based broadcaster said.

Health ministry spokesman Kianoush Jahanpour accused foreign media of spreading misinformation about the outbreak as he announced the new figures on Saturday.

“Given the rumours and false and contradictory content that may be published from satellite networks or media which are not well-intentioned towards Iranian people, I must say that what we publish as definitive statistics is based on the latest definitive findings of laboratory tests,” he told a televised news conference.

On Friday, he accused BBC Persian of joining Iran’s regional enemies in a “race to spread lies”.

“Iran’s exemplary transparency in publishing information on the coronavirus has stunned many people,” Jahanpour tweeted.

The fear over the rapid spread of the virus is palpable on the streets of Tehran, which were less crowded than usual with people apparently staying at home.

Traffic was flowing more freely than normal in the capital on Saturday morning, when it usually chokes the streets at the start of the working week.

The office of Tehran’s governor announced a reduction in working hours in a bid to reduce the chances of the virus spreading, state television reported.

Shops and pharmacies have been struggling to meet demand as people have been stocking up on bleach, disinfectant wipes, face masks and other sanitary products, as well as non-perishable food.

Large posters have gone up on advertising billboards in the capital urging people to follow hygiene guidelines such as washing hands and not touching handrails and other objects in public places.

“The unsubstantiated rumour that several coronavirus patients were being held at the clinic… provoked some residents to set fire to it,” Fars news agency said, adding the facility denied it had any such patients.

Police and firefighters arrived and calm was restored before the blaze was extinguished, Fars reported.

Iran’s coronavirus death toll is the highest for any country other than China — where COVID-19 first emerged.

One of Iran’s seven vice presidents, Massoumeh Ebtekar, and Deputy Health Minister Iraj Harirchi are among several senior officials who have been infected.

Jahanpour said on Saturday that 205 cases had been detected in the previous 24 hours, increasing the total of confirmed infections to 593.

Among the latest infections, 22 were in Golestan, a new outbreak in the northeastern province on the Caspian Sea coast.

Many of Iran’s neighbours have reported coronavirus infections in people linked to Iran, and most have imposed restrictions on travel to and from the Islamic republic.

The United States and Paris-based media watchdog Reporters Without Borders have accused Iran of concealing information about the outbreak, which has claimed an unusually high proportion of the lives of those infected in the Islamic republic.