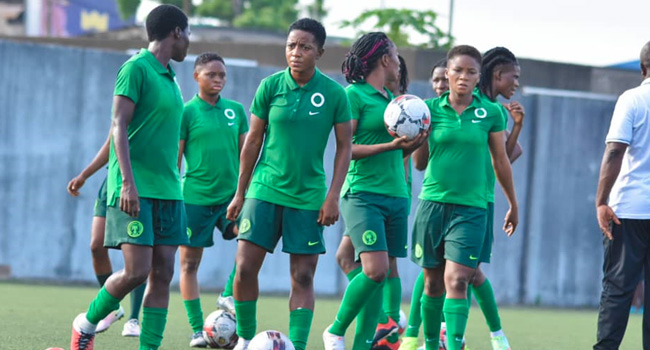 Nigeria’s U-20 female team, the Falconets are under no pressure as they host their opponents from the Central African Republic for the return leg fixture of the FIFA U20 Women’s World Cup Costa Rica 2022 at the Mobolaji Johnson Arena on Wednesday evening.

The Falconets thrashed the CAR girls 7-0 in the first leg played in Douala, Cameroon.

Despite the comprehensive 7-0 win in Duoala, coach Christopher Danjuma insists his girls will not be complacent in the second leg fixture.

The Falconets have concluded a training session on Tuesday at the Mobolaji Johnson Arena (venue of the recently-concluded maiden edition of Aisha Buhari Invitational Women’s Tournament). 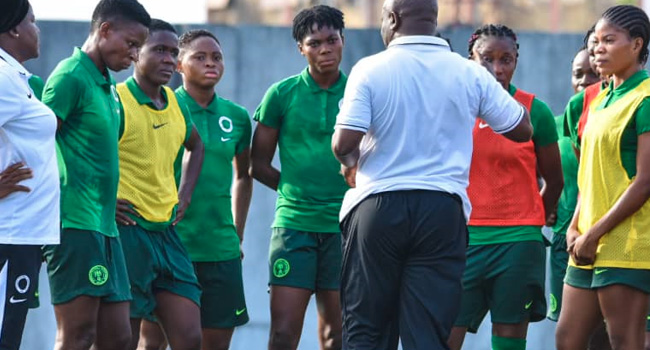 Once done with the first-round task on Wednesday, the Falconets will have a date with the winner of the fixture involving Egypt’s U20 girls and their Democratic Republic of Congo counterparts. The first leg in Cairo ended 1-1, with the return leg in Kinshasa on Saturday.

Meanwhile, the Confederation of African Football has appointed Nafissa Sani from the Niger Republic as referee for Wednesday’s clash that starts at 4pm.