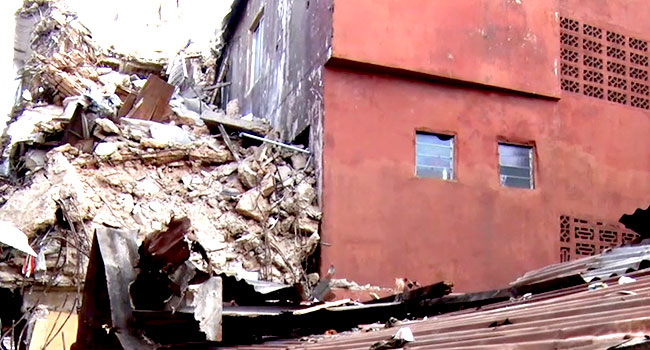 One of the defective buildings marked for demolition on Lagos Island by the state government has collapsed.

The incident which was said to have occurred on Monday evening in Agarawu led to the death of a four-year-old boy.

An eyewitness told Channels Television on Tuesday at the scene that the victim was crushed by the structure which collapsed partially while he was fast asleep.

READ ALSO: No Law Authorises Anybody To Search A Police Officer – Ex-AIG

Residents said the three-storey building was marked for demolition about two months ago by the Lagos State Building Control Agency.

They condemned the inability of the state government to pull down buildings already marked for demolition, saying the incident could have been prevented.

They added that the government has yet to pull down the building at the time of the interview. 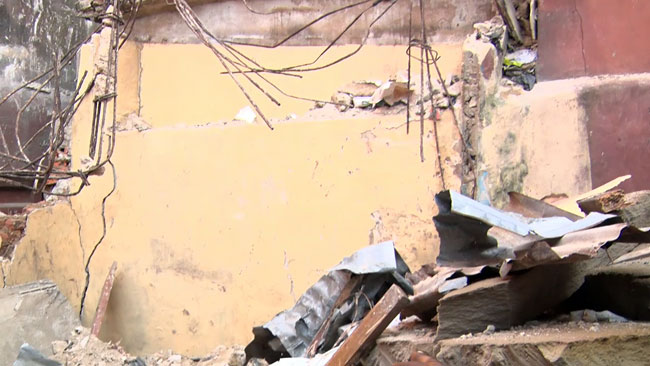 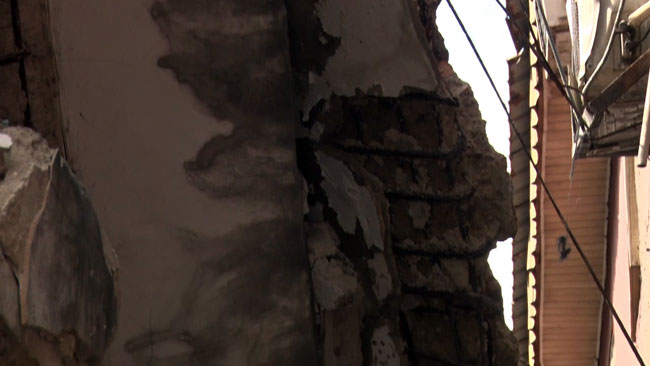 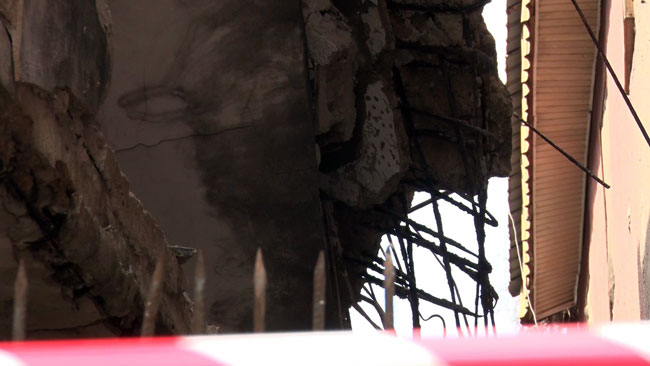 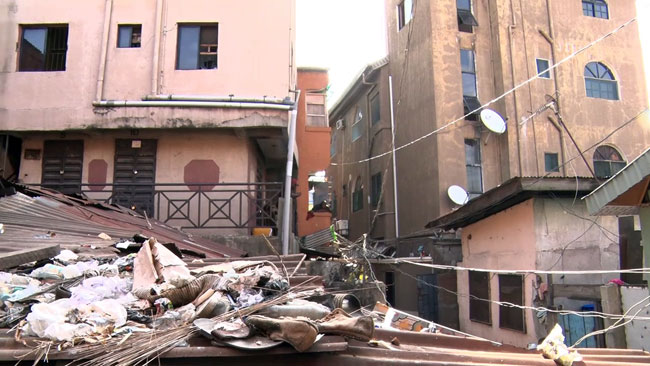 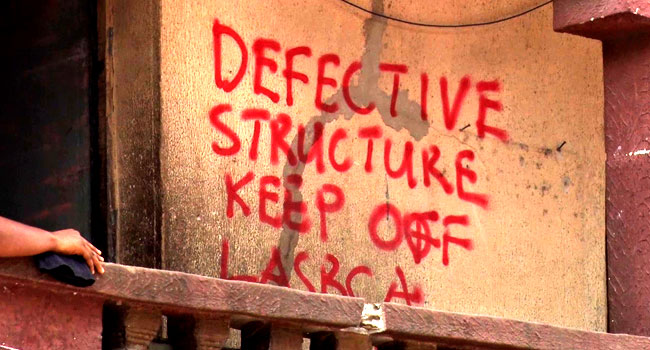