Ahead of the November 6 governorship election in Anambra State, President Muhammadu Buhari has received the candidate of the All Progressives Congress (APC), Senator Andy Uba.

The President said he is anxious for the party’s success in the election.

“I am happy to formally welcome you. I certainly wish you the best of luck. I’m anxious for your success, and will closely follow,” Buhari was quoted as saying in a statement issued by his spokesman, Femi Adesina.

President Buhari met Uba on Tuesday at the Presidential Villa in Abuja along with APC Caretaker and Convention Planning Committee and Governor of Yobe State, Mai Mala Buni.

Five other governors were also present at the meeting.

Briefing reporters after the meeting, Senator Uba said he was surprised at the endorsement of President Buhari.

Uba noted that the President said he has been looking forward to seeing him as the party’s candidate and would closely monitor the situation with the hope that Anambra would be an APC state.

He said there have been meetings between the Uba family and the Imo State Governor, Hope Uzodinma to straighten grey areas.

“Well, we have been talking with the governor of Imo, can tell you that we have had meetings; we’ve agreed on what am I going to do? That’s why I said, there are many things you can say he agreed on what we’re going to do. So let the Governor explain to you what you’ve done,” he said.

While affirming to have a cordial relationship with the Minister of Labour and Employment, Dr Chris Ngige, Uba said his family is not divided.

On his part, Governor Uzodinma maintained that the APC is united with a single sense of purpose of winning the upcoming governorship election in November. 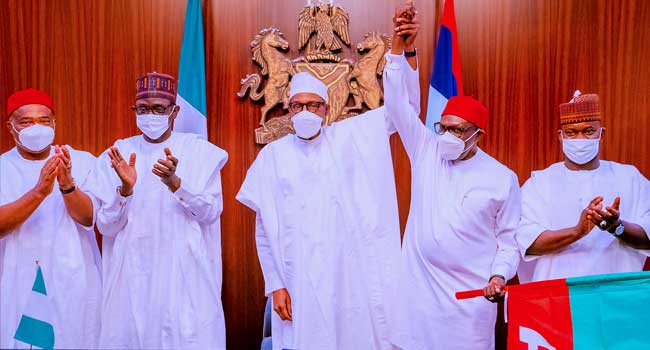 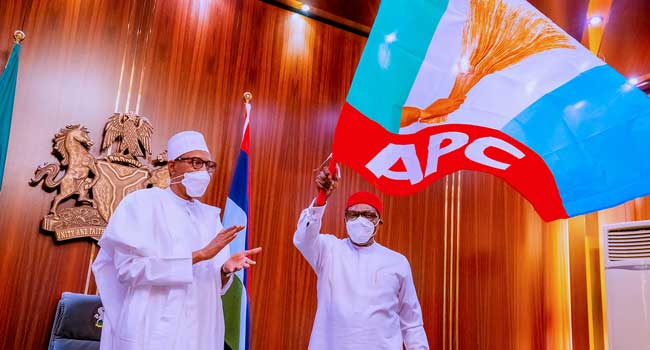 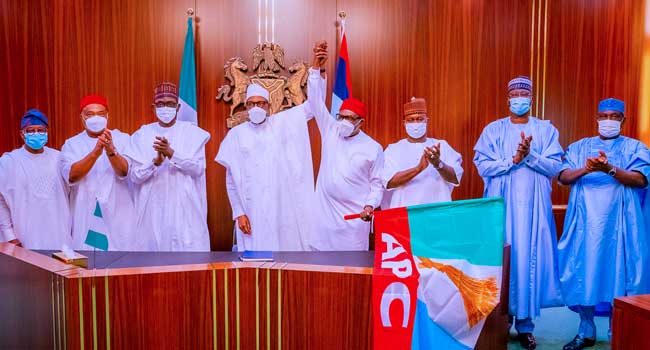 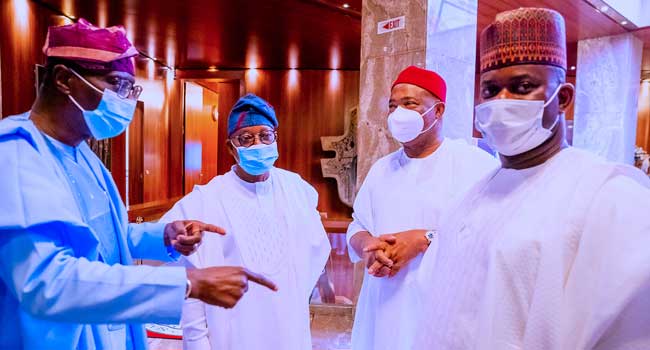 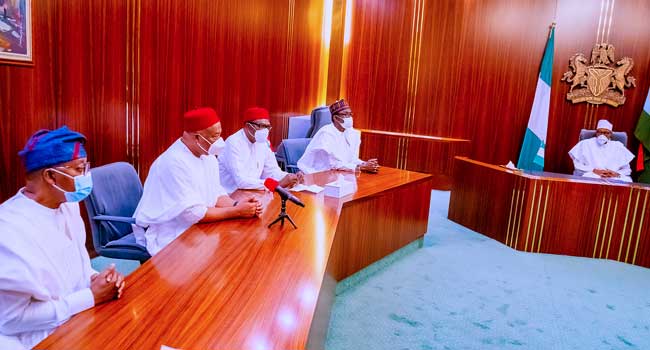