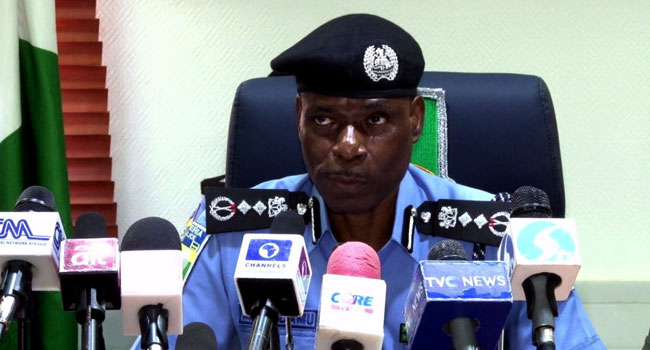 The Inspector General of Police Mohammed Adamu has ordered a manhunt for the perpetrators of the Agudama Ekpetiama Police Station attack.

Adamu ordered the deployment of crack detectives from the IGP-intelligence response unit (IRT), the forensic and homicide sections of the FCID and special operatives of the Marine Police Department to Yenagoa to complement the efforts of the Bayelsa Police Command in carrying out a discrete investigation into the incident.

The gunmen invaded the police station in the early hours of the day, killing four police officers and leaving two others seriously injured.

They also carted away rifles, ammunition and police uniforms from the station in an operation that is alleged to have lasted for close to one hour.

Meanwhile, the IGP has condoled with families of the four officers who were killed.

According to him, the incident is a classic example of the risks and sacrifices the police are exposed to in their daily task of protecting the nation.