The National Emergency Management Agency (NEMA) has revealed that a total of 15,731 returnees have been brought back to Nigeria from 16 countries since April 2017 to date.

According to the Acting Coordinator of NEMA Lagos Territorial Office, Ibrahim Farinloye, Nigerian nationals returned from Libya remains the highest number with 8,096 males and 5,788 females.

Mr. Farinloye, while receiving a fresh batch of 168 distressed and stranded Nigerians from Libya on Friday morning at the Murtala Muhammed Airport Cargo Wing, stated that a special intervention by the IOM with the support of EU has successfully returned the illegal migrants during the two years review.

He added that countries like France had 3 males and 1 female, while Ireland had only 1 female. But countries like Poland, Austria, Gambia, Mauritania, and Ethiopia had 1 male each.

Chad had only 1 male and 2 female, while Cote d’Ivoire had only 2 females brought back within the periods.

Adult males formed an estimated 54 percent, the adult female stands at 37 percent, while male and female minors were at 4 percent each.

He further gave a breakdown of states of origin for distressed migrants returned in the year in review.

Edo topped the list with 40.6 percent, while Delta came second with 13.3 percent and Ogun made the third on the list with 6.2 percent.

On the state of the health conditions, Mr. Farinloye revealed that 31 males and 21 females suffered various degree tortures while in detention in Libya.

He added that the number of unaccompanied minors assisted back into the country stood at 66 males and 67 females.

Those who were kidnapped out of Nigeria, but assisted back had 79 males and 31 females. Single parents had 41 males and 616 females.

Stating further, Mr. Farinloye revealed that the total number of pregnant women brought back in the year in review stood at 439 while 592 males and 804 females were returned with various medical issues.

He wrapped up the breakdown with the number of migrants assisted back into the country with psychosocial needs, revealing that the number of males remained 523, while females have reached 470. 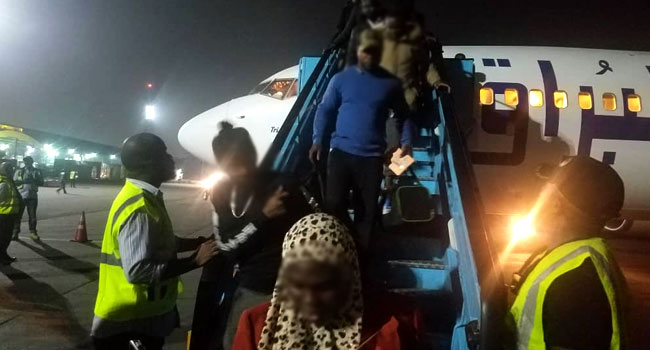 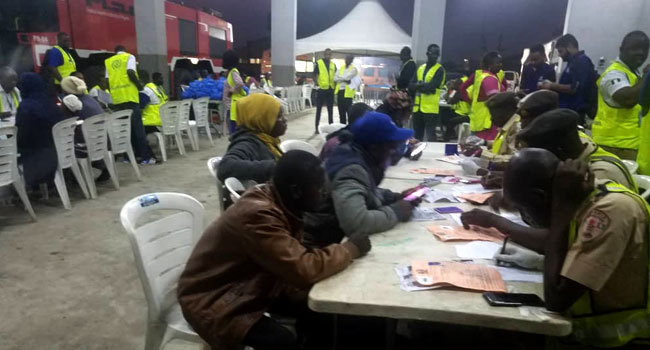 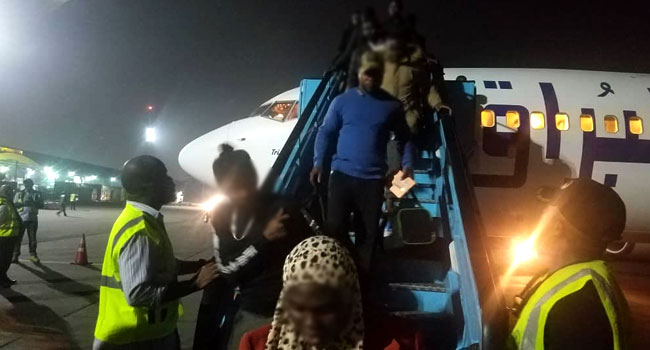 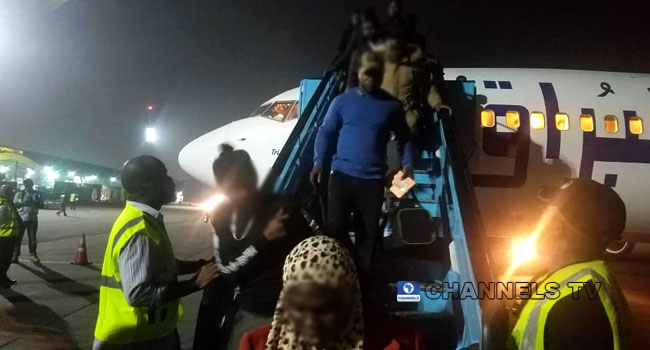 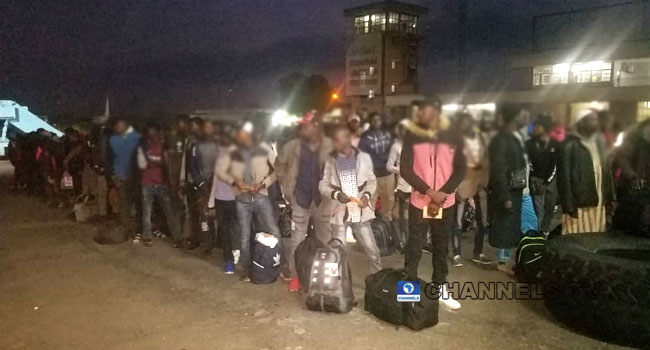 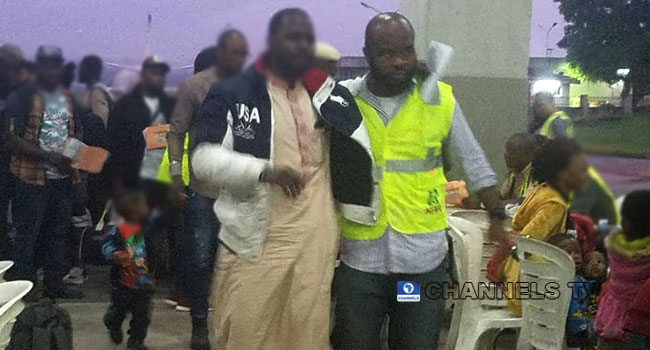 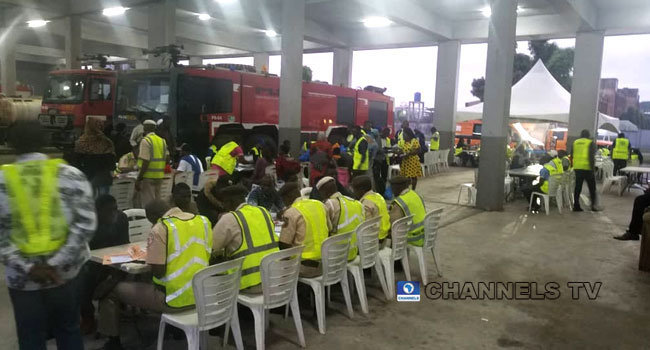 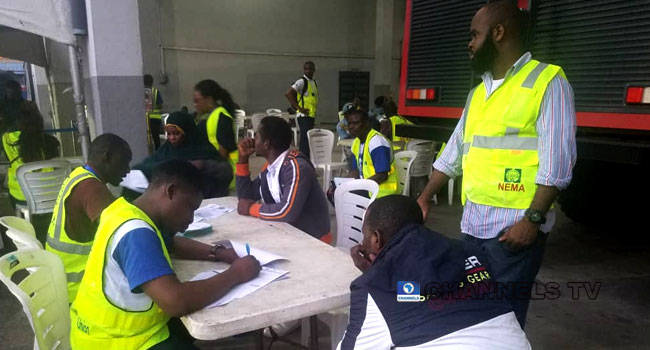