Journalists on Monday stormed the police headquarters in Abuja to protest over the continued disappearance of their colleague Tordue Salem, a journalist with Vanguard Newspapers.

Mr. Salem, who is a native of Tiv, Benue State, covers the House of Representatives.

The NUJ chapter in Abuja had earlier raised an alarm over his sudden disappearance.

They asked the police and DSS to help unravel the mystery surrounding Mr. Salem’s whereabouts.

“For all us journalists in Abuja, we have been on edge these past few days over the mysterious disappearance of our colleague and friend, Mr. Tordue Salem,” the statement, signed by the union’s Chairman, Emmanuel Ogbeche and Secretary, Ochiaka Ugwu, said.

“It is worrying that an adult will simply vanish into thin air without a trace. This is unacceptable and we urge the police and DSS to rise up to the occasion and provide answers to this troubling situation”.

However,  during Monday’s protest at the police headquarters in Abuja, the Police PRO addressed the crowd, saying efforts are ongoing to locate Mr. Salem, and assured that the Inspector General of Police (IGP) Usman Baba is interested in the case and would see it to the end. 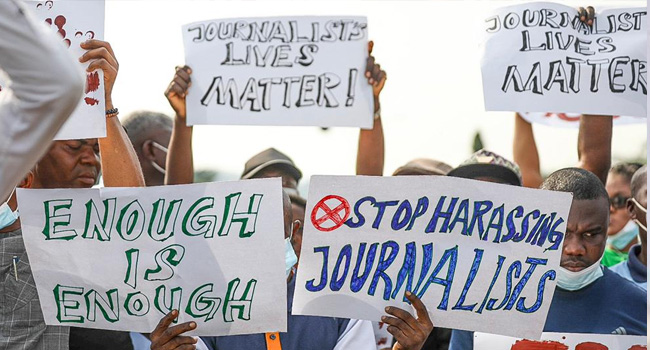 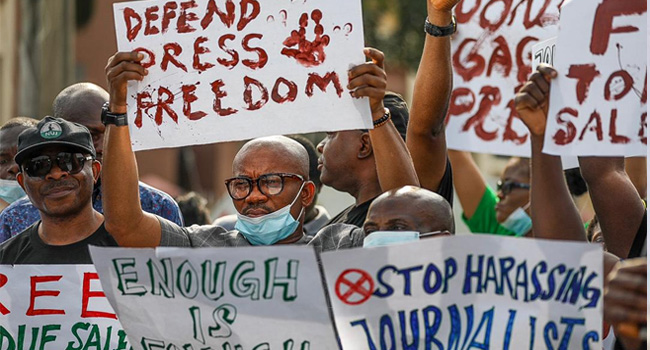 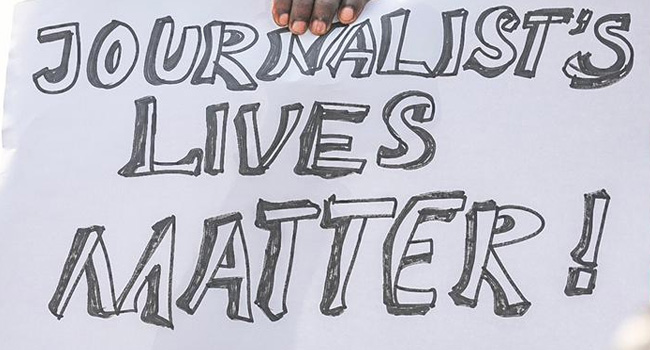 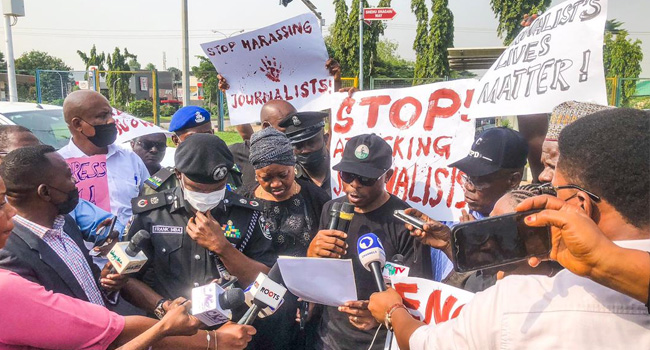 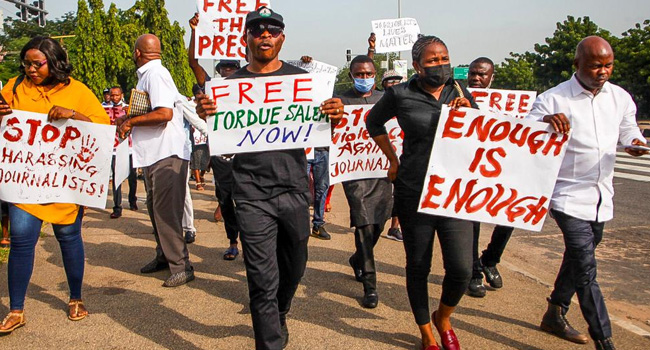 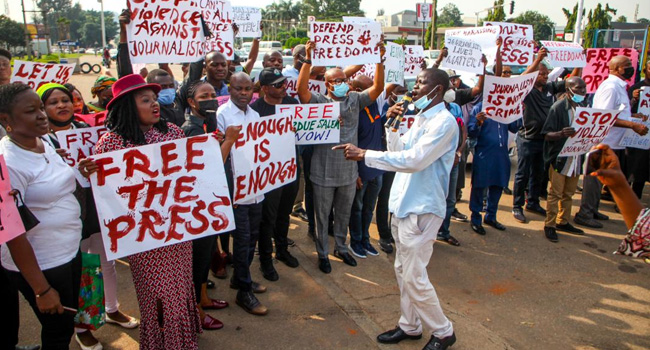