The management of Nuhu Bamali Polytechnic in Zaria, Kaduna State, has shut down all academic activities indefinitely.

This follows yesterday’s attack on the institution by bandits who kidnapped eight students and two lecturers from their hostels and staff quarters. 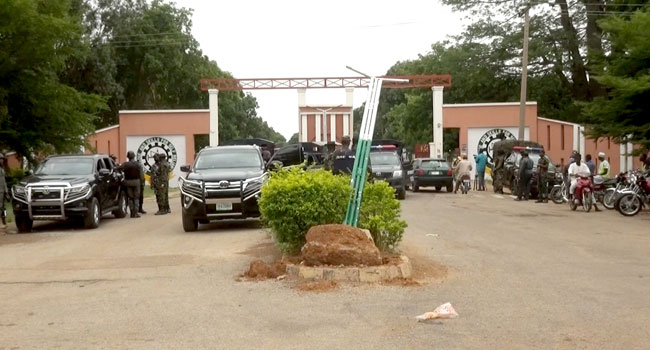 One student was also shot to death during the attack.

In a statement by the acting Registrar of the Polytechnic Mahmoud Kwarbai on Friday, the management says the decision was taken due to the tension that the attack generated amongst the students.

The directive however excludes IJMB students whose external examination by the Ahmadu Bello University Zaria will commence on Tuesday, June 15.