The Chairman of the Nigeria Governors’ Forum (NGF) and Ekiti state Governor, Kayode Fayemi and his Sokoto counterpart, Aminu Tambuwal have visited Governor, Atiku Bagudu over the recent boat mishap that claimed over 100 lives in Kebbi State.

They visited the northwestern state on Monday night alongside Plateau State Governor, Simon Lalong who also serves as the Chairman of the Northern Governors’ Forum.

The three governors commiserated with the people and government of Kebbi state over the unfortunate incident in Warrah town.

While emphasising on the need to ensure compliance to all safety rules regarding all forms of transportations in the country, Fayemi said the search and rescue capacity of the national emergency agencies needs to be upgraded to meet the daily occurrence of emergency in the country.

READ ALSO: Over 100 Missing As Boat Capsizes In Kebbi

He also added that safety rules such as manifestos of passengers in all means of transportation should be adhered to.

“The search and rescue capacity of our emergency services really ought to be prepared for any eventuality of this type whether it is from the Air Force or capacity of the NEMA and our own state management agency should ensure that we are actually better prepared for this,” he said.

The NGF Chairman also announced a donation of N50 million to Kebbi State Government for the victims of the unfortunate development.

On his part, Governor Bagudu said 81 persons have been buried, adding that 22 persons were rescued alive in the boat said to have carried over 150 passengers. 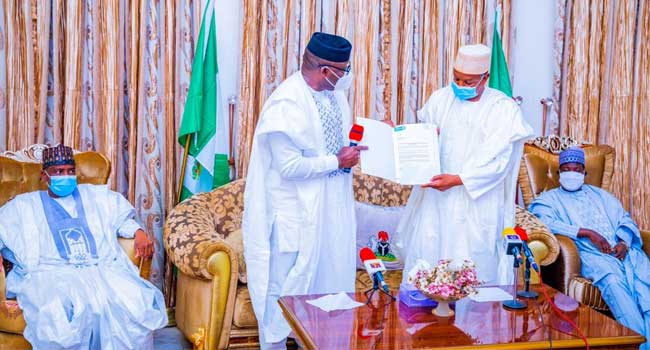 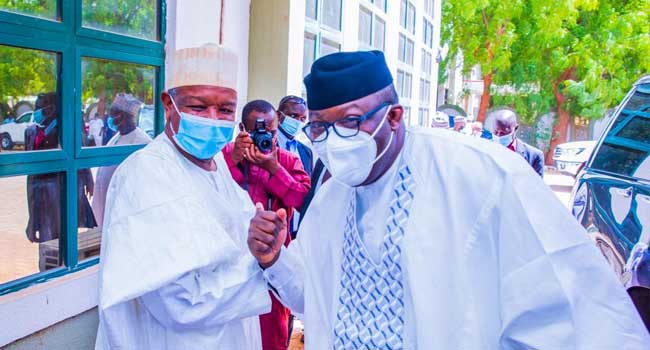 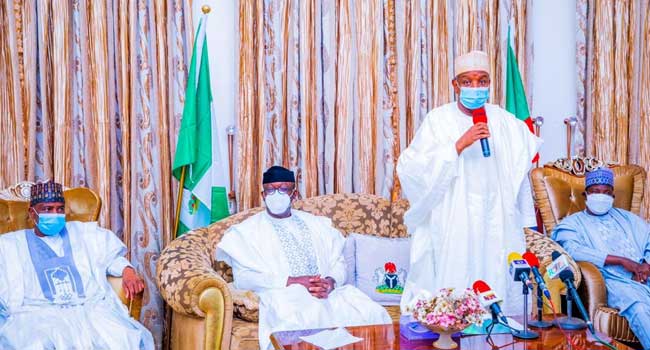 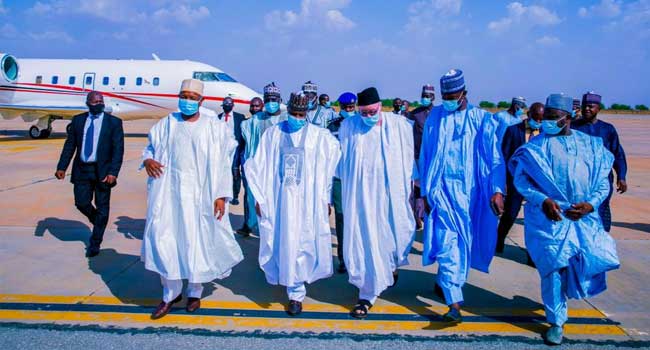 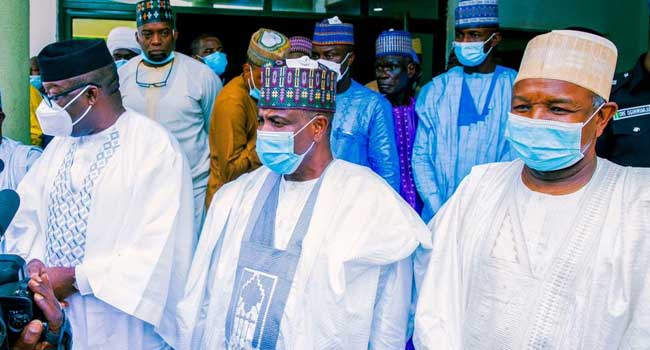