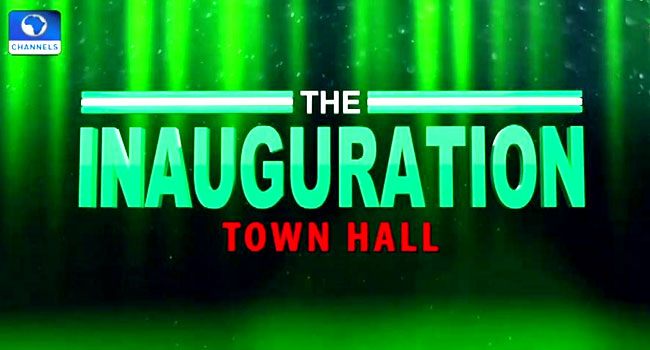 Channels Television is organising a town hall to assess the performance of the Muhammadu Buhari administration in the last four years.

The programme, which comes barely one day before the inauguration of the President for a second term, is ongoing at Channels TV’s amphitheatre in Lagos.

Those who featured as guests include the Special Adviser to the President on Media and Publicity, Mr Femi Adesina; an economist, Bismark Rewane, and John Bassa, one of the parents of the Chibok schoolgirls among others.

The programme focuses on security and economy among other critical national issues.

Watch the video below: