It is 2,000 days already since 276 schoolgirls were abducted from their hostel at the Government Girls’ Secondary School Chibok, Borno State.

Fifty-seven girls, however, escaped within days of the abduction which took place on April 14, 2014, while 219 remained in captivity.

Five years later, an additional 107 girls returned – four of them as a result of Nigerian Military interventions, 21 released in October 2016 after negotiations with their captors, and a further 82 set free by the terrorist group in May 2017.

But 112 of the schoolgirls have yet to return.

To mark the day, members of the Bring Back Our Girls Group (BBOG) held another sit out in Abuja, demanding the intervention of the Federal Government for the girls’ release.

Shoes bearing names of the abducted girls were used to draw the attention of the government and the international community to the plight of the girls, as well as all other abducted persons, including Leah Sharibu who was abducted in February 2018 in Yobe State. 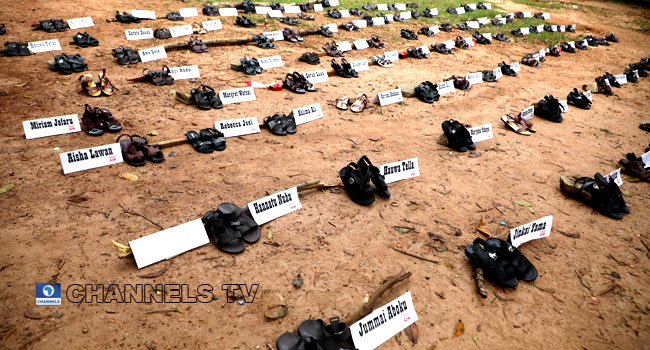 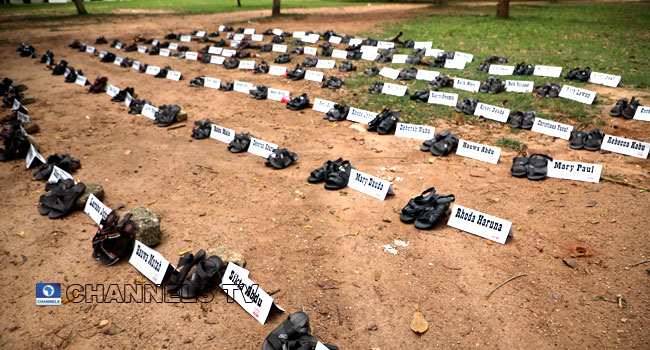 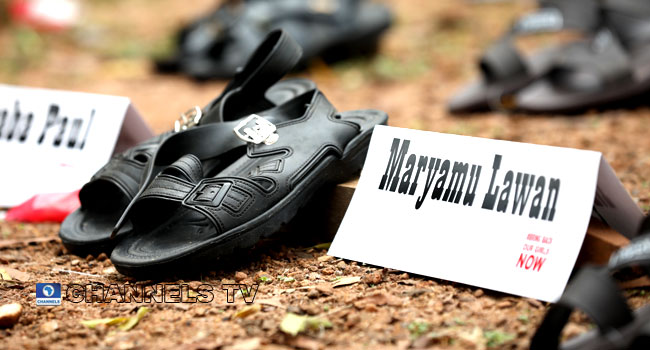 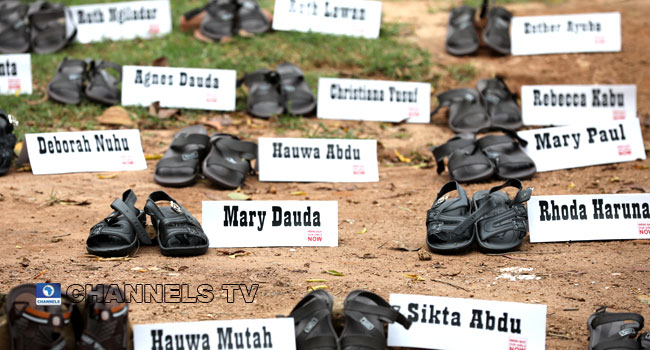 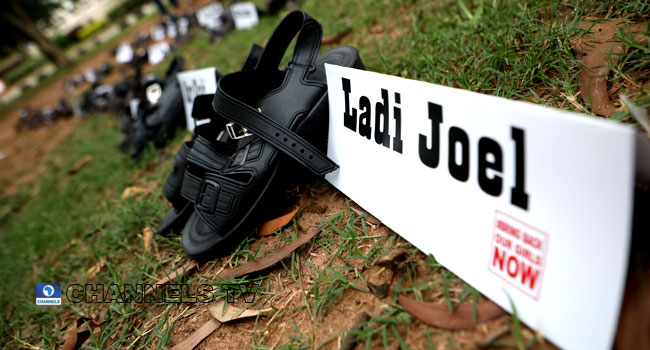 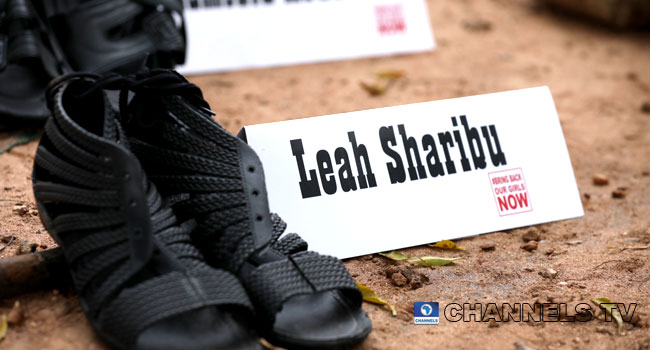