President Muhammadu Buhari has inaugurated the board of the Nigeria Sovereign Investment Authority (NSIA).

The inauguration ceremony took place on Wednesday at the Presidential Villa in Abuja, the Federal Capital Territory (FCT).

Shortly after the inauguration, President Buhari presided over a virtual meeting of the Federal Executive Council (FEC).

Also present physically include the Minister of Finance, Budget and National Planning, Zainab Ahmed; Attorney General of the Federation and Minister of Justice, Abubakar Malami; and Minister of Humanitarian and Disaster Management, Sadiya Farouk.

The Head of Civil Service of the Federation, Folashade Yemi-Esan, and other ministers attended the meeting virtually from their various offices in Abuja.

Some of the highpoints of the meeting are captured in the pictures below: 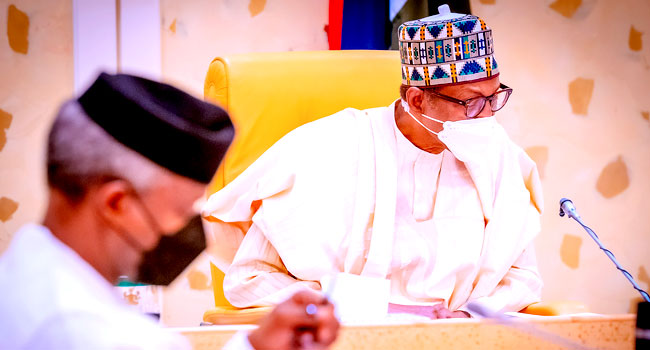 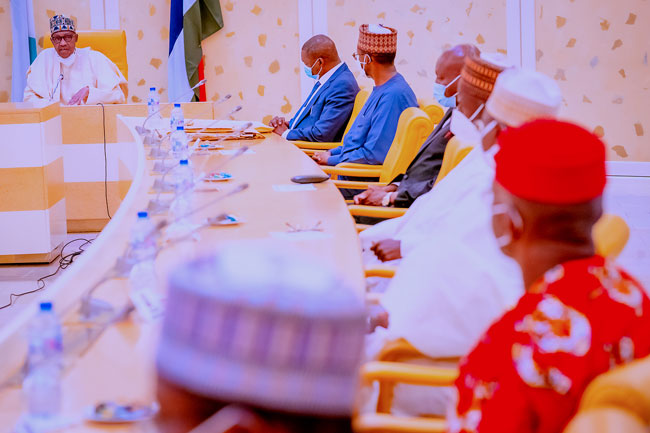 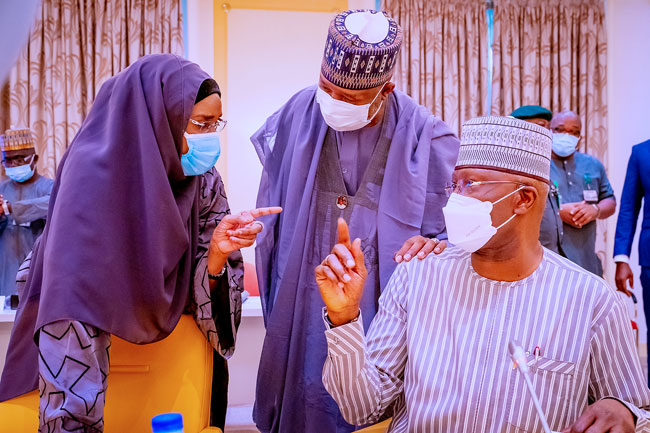 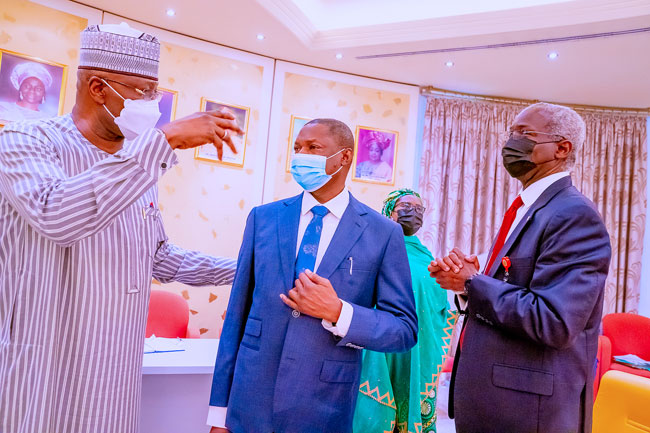 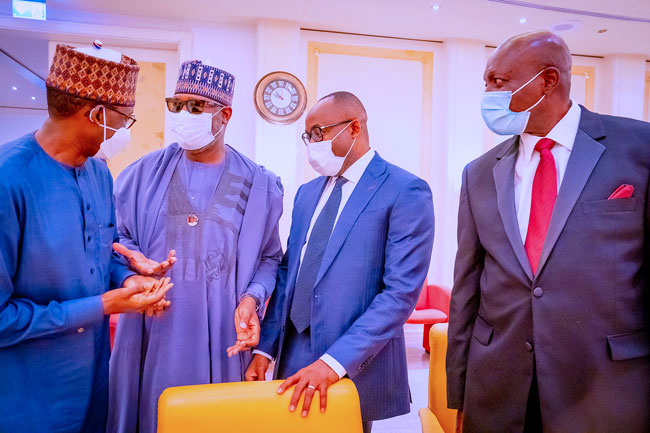 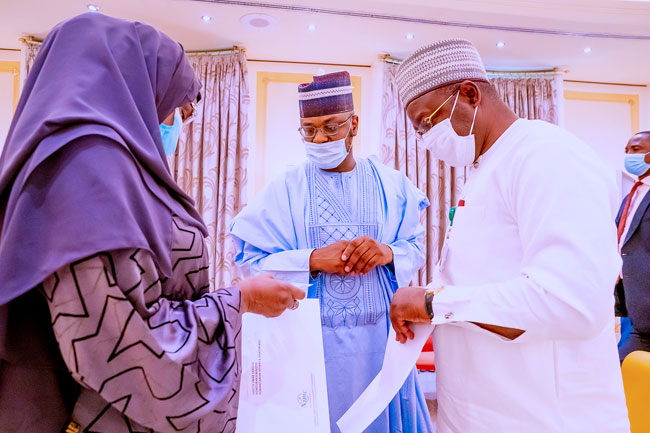