Fire has gutted a storey-building at Sabo Oke area of Ilorin, the capital city of Kwara State.

Two flats on the upper floor were badly affected by the fire which destroyed valuables in the residential building.

Eyewitnesses told Channels Television that the fire started on Friday morning when neighbours noticed thick flame coming out of one of the flats.

Before the fire could be put out by officials of the Kwara State Fire Service, two flats had been razed and virtually all the belongings therein destroyed.

The owner of the house, Mrs Adebimpe Ibitoye, and other occupants of the building appealed for assistance from the state government. 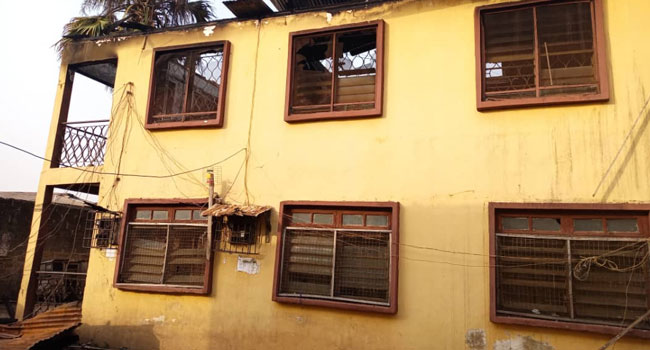 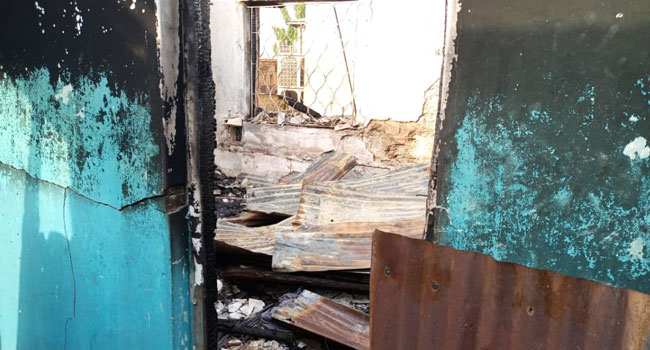 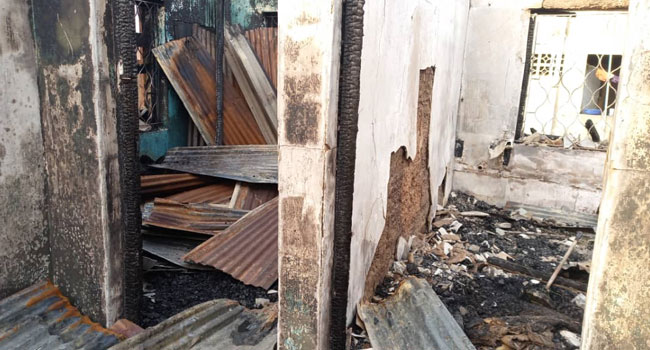 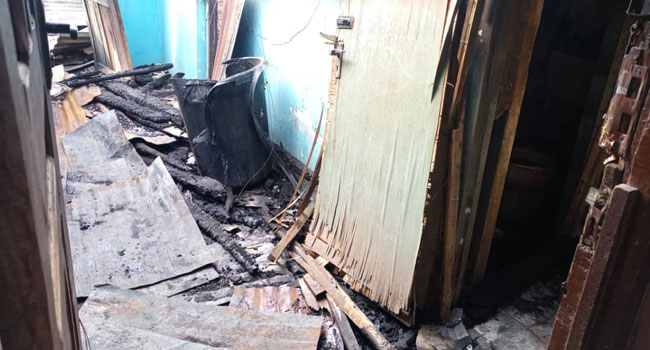 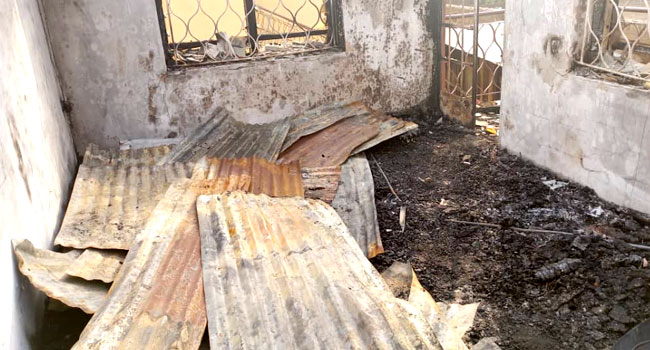