The Independent Corrupt Practices and Other Related Offences Commission (ICPC) has sealed the houses of two top officials of the Nigeria Football Federation (NFF).

Those affected are the NFF President, Mr Amaju Pinnick, and the Second Vice President of the nation’s football governing body, Mr Shehu Dikko.

In separate tweets on Friday, the anti-corruption agency announced that it has placed Pinnick’s house in Lagos and that of Dikko in Abuja under investigation.

Although ICPC did not disclose why the properties are being investigated, the tweets were posted with the hashtags ‘Do The Right Thing’ and ‘Integrity Pays’ which indicate corruption allegations.

Mr Pinnick and Mr Dikko, as well as and three other officials of the federation are expected to appear before a Federal High Court in Abuja on September 26 over alleged diversion of FIFA grants. 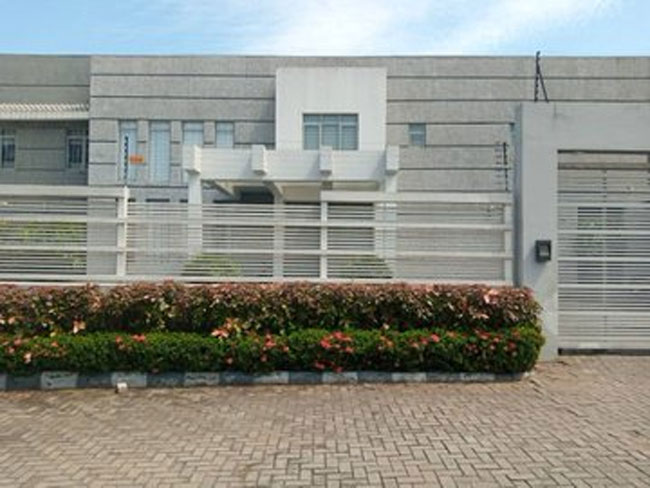 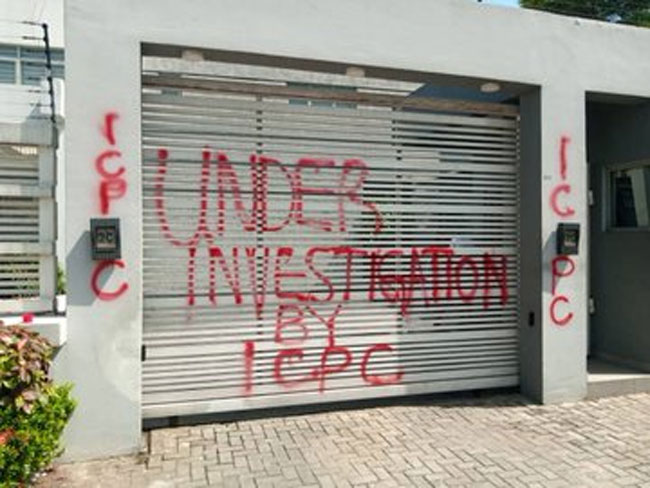 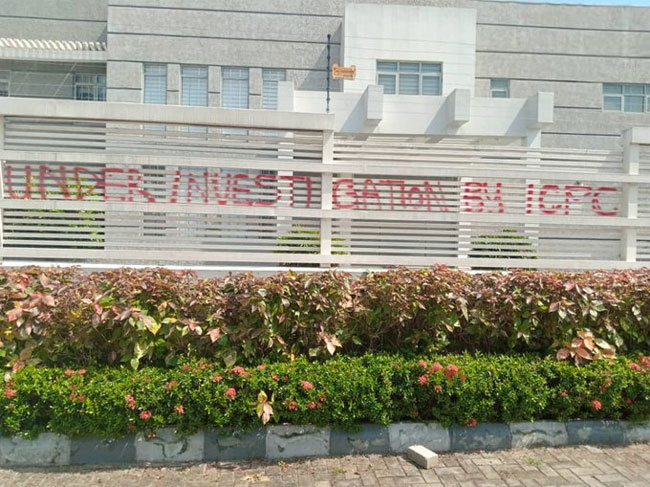 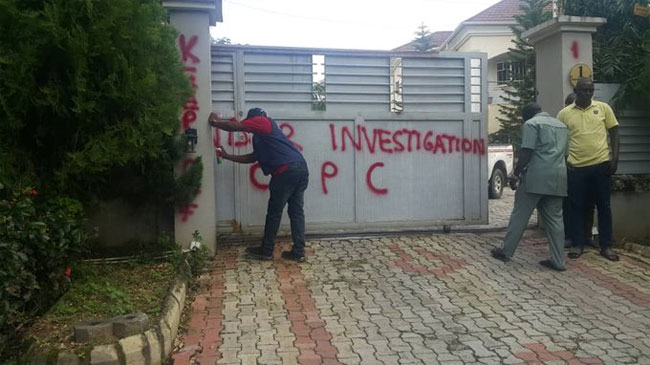 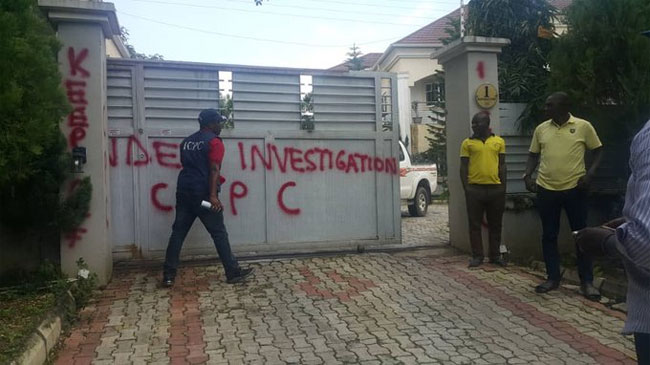 See the tweets below: