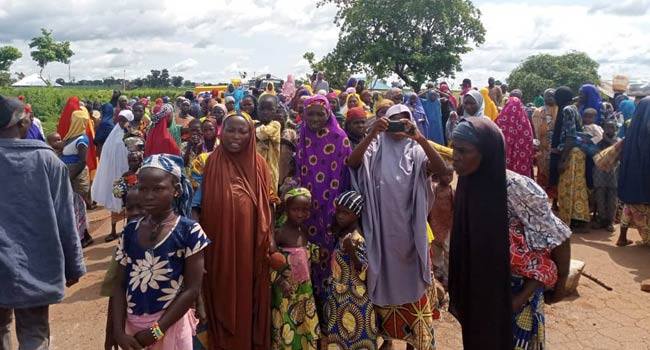 The IDPs, mostly women, and children were protesting over alleged negligence and lack of adequate security.

They also blamed the state government for abandoning them since they have sought refuge at the camp after banditry attacks sacked heir communities.

Over five thousand persons are currently taking shelter in five IDPs camps provided by the state government after bandits attacked several communities in the area and sacked them from their homes.

See photos from the protest below… 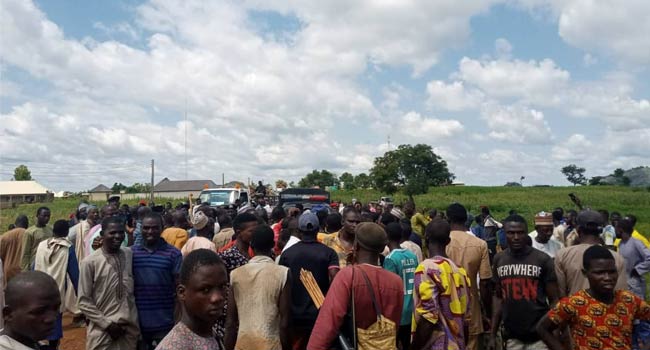 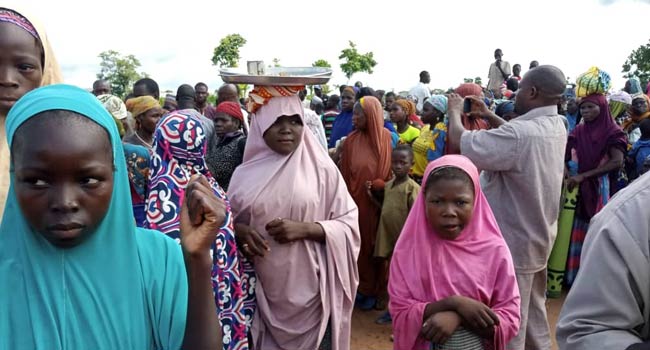 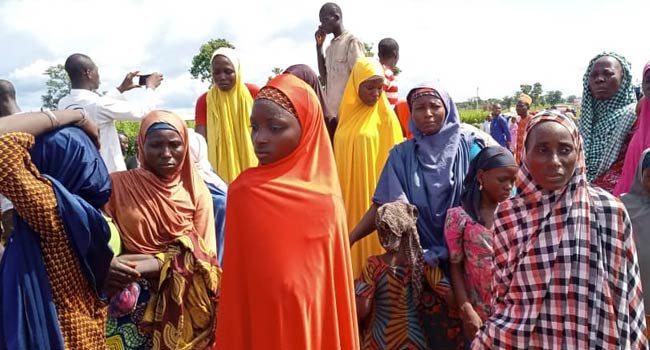