Security operatives in great numbers on Tuesday morning gathered at Ihiala Local Government Area of Anambra State ahead of the supplementary election set to hold in the LGA.

Channels Television crew at the Headquarters of Ihiala Local Government on Tuesday morning witnessed the presence of heavy security as the deployment commenced by 10:00 a.m.

The materials for the exercise were loaded in vehicles as the INEC personnel were accompanied by armed security operatives while leaving for the polling centers.

The decision to have the supplementary election in the local government followed the suspension of collation of results in the governorship election as announced on Monday by the State Collation/Returning Officer.

Ihiala has the 7th highest voting population in Anambra with 148,407 registered voters. 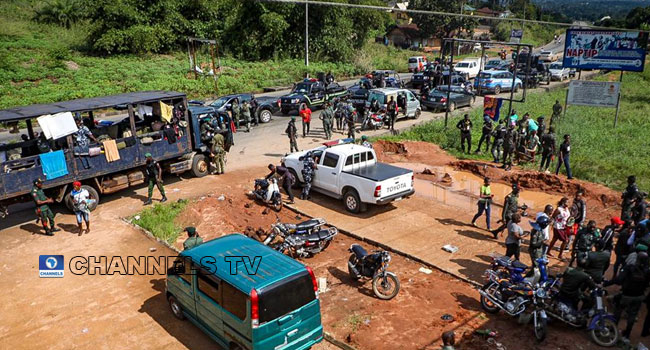 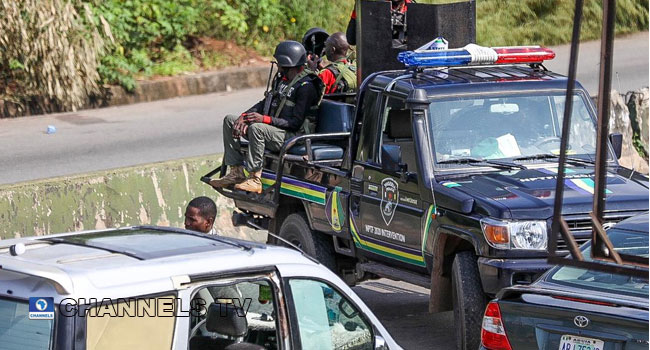 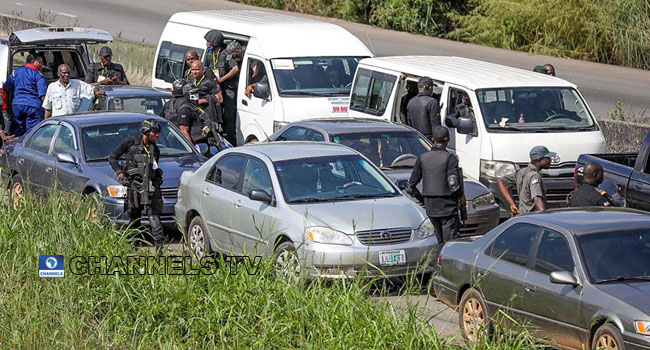 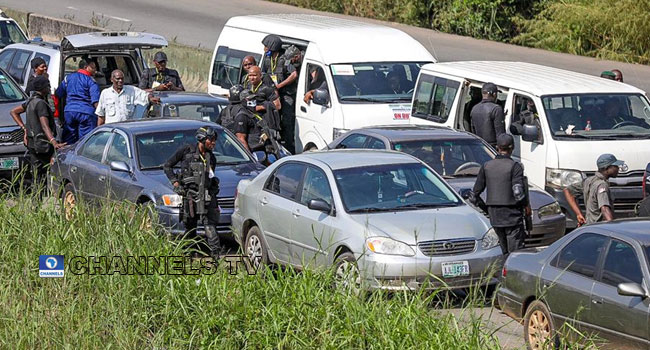 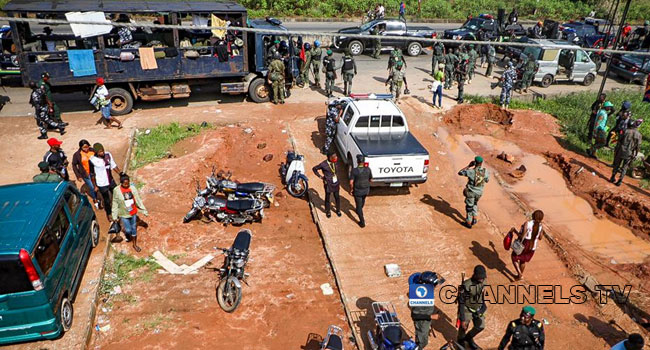 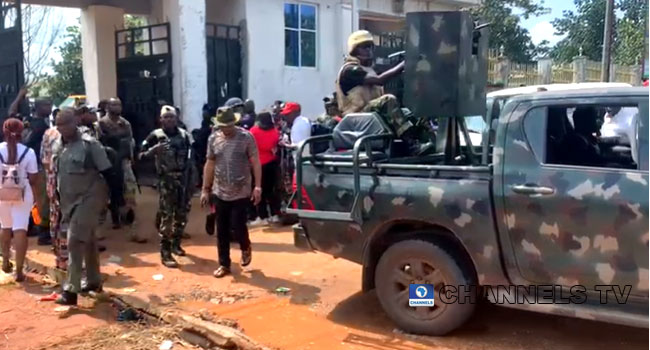 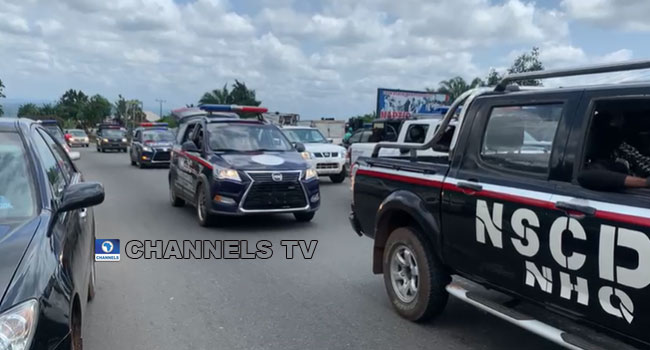