There was panic in the Ikotun area of Lagos State on Friday following the leakage at the Atlas Cove-Mosimi system pipeline channel.

According to the emergency rescue team, the heavy flow of Premium Motor Spirit was caused by suspected vandalism and bunkering in the early hours of the day.

The Director of the State Fire Rescue Service, Adeseye Margaret, said the PMS was gushing out from the pipeline and the contents had travelled through drainage systems to Igando/Idimu roads and some areas in Alimosho.

She explained in a statement that the vandalised pipeline has been repaired by the Nigerian National Petroleum Corporation (NNPC) Maintenance Team and the entire area blanketed by the LASEMA Response Unit and the Lagos State Fire Service.

Meanwhile, all first responders are at the scene of the incident and other affected areas to avert any disaster. 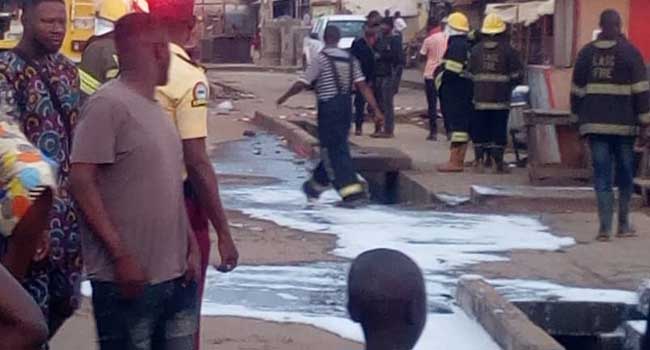 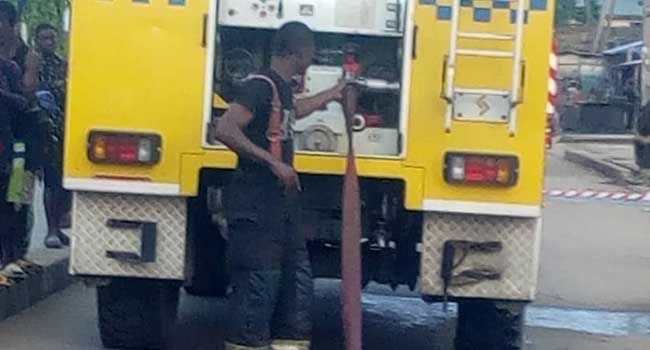 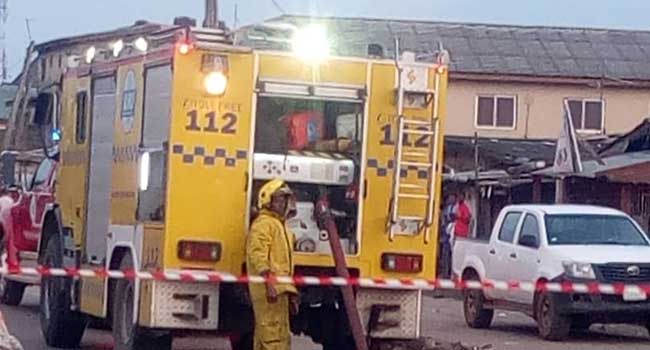