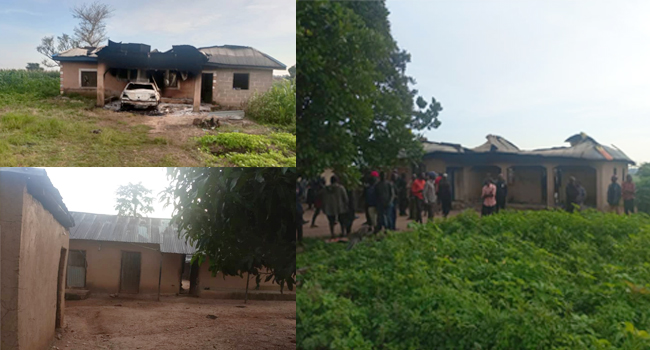 While there’s yet to be any official statement from security agencies, Channels Television observed on visiting the Plateau State Specialist Hospital, that there were no fewer than 16 corpses at the morgue while those injured were receiving treatment.

According to some sources, apart from the corpses that were moved to the morgue, there were many other casualties yet to be evacuated from the burnt houses.

Twenty-three people – who were travelling from Bauchi en-route Jos to Ikare in Ondo State – were killed in the incident while 23 others were injured during the attack.