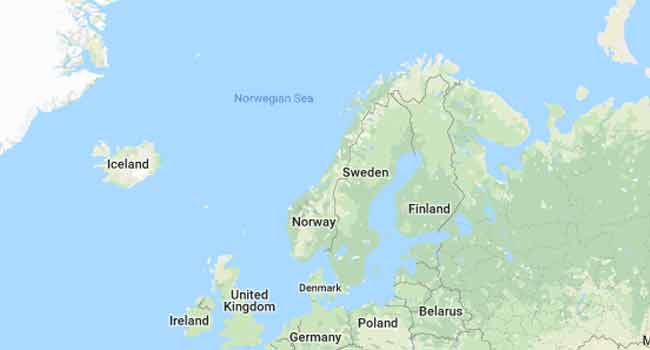 Norway, a NATO ally of Turkey, announced Thursday it was suspending all new arms exports to the country after Ankara launched a military offensive against Kurdish forces in northern Syria.

“Given that the situation is complex and changing quickly, the foreign ministry as a precautionary measure will not handle any new demands for exports of defence material or material for multiple uses… to Turkey,” Norwegian Foreign Minister Ine Eriksen Soreide said in an email sent to AFP.

She added that the ministry would also review all licenses for arms exportation that have already been issued.

Syria’s Kurds, who were the West’s allies in the fight against Islamic State group jihadists, were battling Thursday to hold off a Turkish invasion as thousands of civilians fled air strikes and shelling that deepened fears of a humanitarian crisis and raised international alarm.

Finland, which is not a member of the NATO alliance, announced on Wednesday the suspension of all new arms exports to Turkey or any other country involved in the fighting.