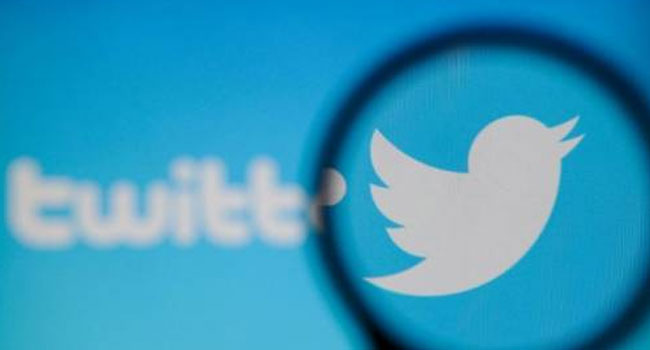 Many Nigerians on Thursday were able to access Twitter without using a Virtual Private Network (VPN) after the Federal Government lifted its suspension on the microblogging network.

The Federal Government had suspended Twitter in Nigeria last June after accusing the platform of enabling the spread of fake news and hate speech that undermined national security.

The Twitter hammer came into effect days after the platform deleted a tweet from President Muhammadu Buhari referencing the Nigerian civil war.

The suspension was criticised by many including opposition party PDP, rights activists and the international community.

Lifting of the suspension comes after months of negotiations with Twitter.

In its statement announcing the lifting of the suspension on Wednesday, the Federal Government said Twitter had agreed to establish a legal presence in Nigeria while allowing the government to play a part in its curation process.