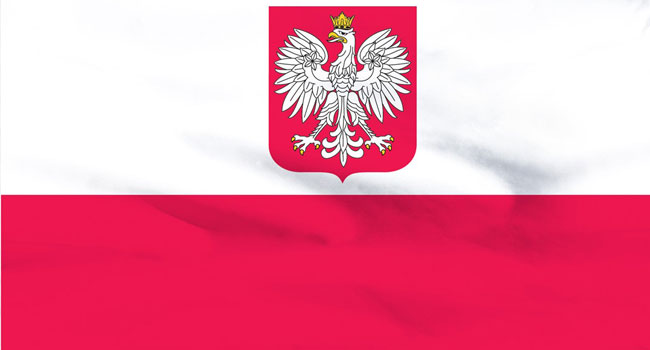 Three miners died and six others were hospitalised on Monday after a tremor hit their coal mine in southern Poland, according to the operator PGG.

“We received the sad news that a third miner is also dead. Rescuers are currently working on bringing the bodies to the surface,” PGG spokesman Tomasz Glogowski told the TVN24 commercial news channel.

The nine men were boring a walkway more than 700 metres (2,296 feet) underground at the Murcki-Staszic mine in the southern city of Katowice when the 2.66-magnitude tremor struck in the early afternoon.

One of the surviving miners is in serious condition, while the other five suffered lighter injuries, according to the PAP news agency.