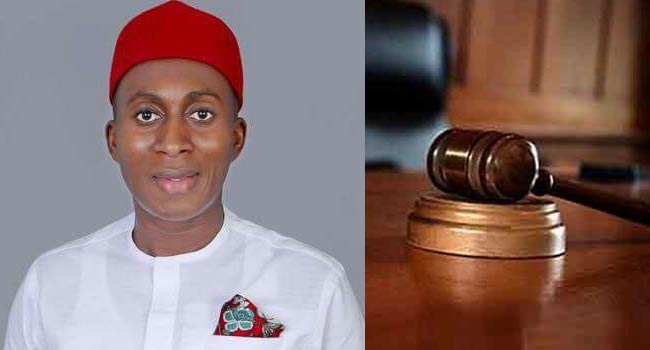 In a judgment which lasted for about two hours, the chairman of the Panel, Justice Roli Harriman ordered the Independent National Electoral Commission (INEC) to conduct a fresh poll in the federal constituency within 90 days from the date of the judgment.

According to the judge, the petitioner, Princess Miriam Onuoha, of the All Progressives Congress (APC) was able to prove her petition beyond a reasonable doubt.

The judge added that INEC and the first respondent were unable to defend the allegations of over-voting, mutilation of figures and reduction of the petitioner’s votes.

The court also instructed INEC to withdraw the certificate of return given to Mr Onwubuariri as the declaration of the PDP candidate as the winner of the election was done in disregard of the electoral act, as amended.