The Nigerian Army on Saturday said it has raided a Boko Haram logistics base in Guibja, Yobe State.

The raid led to the arrest of two fuel suppliers suspected to be affiliated with the terrorist group.

According to a statement signed by army spokesperson, Brigadier-General Mohammed Yerima, the operation was carried out on Saturday by troops of Sector 2 Operation HADIN KAI.

“The suspects arrested are in own custody for preliminary investigations and would be handed over for prosecution by relevant agencies.

“While appreciating the gallant troops for the feat, the Chief of Army Staff, Major General Faruk Yahaya enjoined troops to sustain the tempo and clear all suspected fortress and hideouts of these criminal elements.”

See other photos from the raid below. All photos were provided by the Nigerian army: 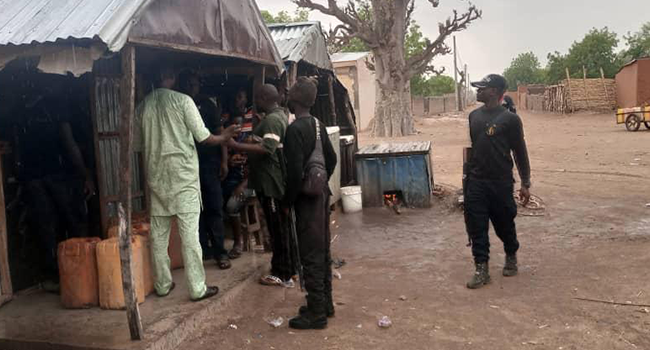 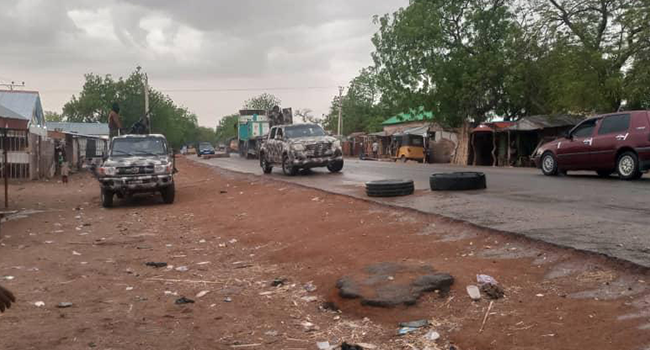 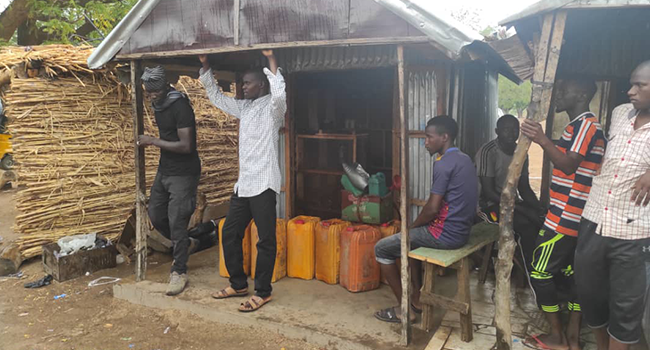 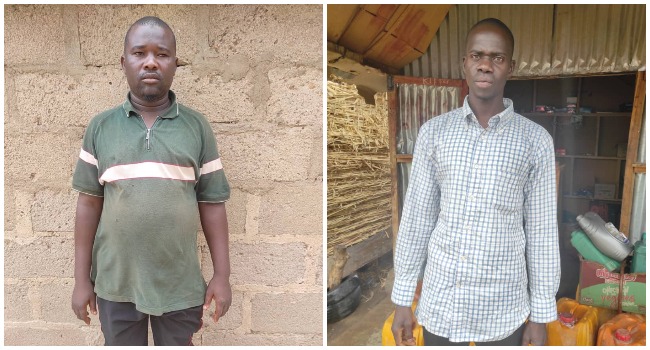