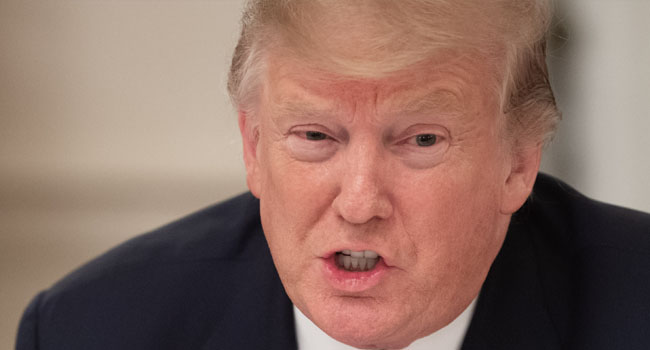 US President Donald Trump and Saudi Arabia’s Crown Prince Mohammad bin Salman on Friday discussed the “threat” posed by Iran, the White House said, after Washington pulled back from launching strikes against Tehran.

“The two leaders discussed Saudi Arabia’s critical role in ensuring stability in the Middle East and in the global oil market. They also discussed the threat posed by the Iranian regime’s escalatory behavior,” a White House statement said.

Trump’s call with his close but controversial ally came shortly after he said he was in “no hurry” to attack Iran — a rival of Saudi Arabia — over its downing of a US spy drone.