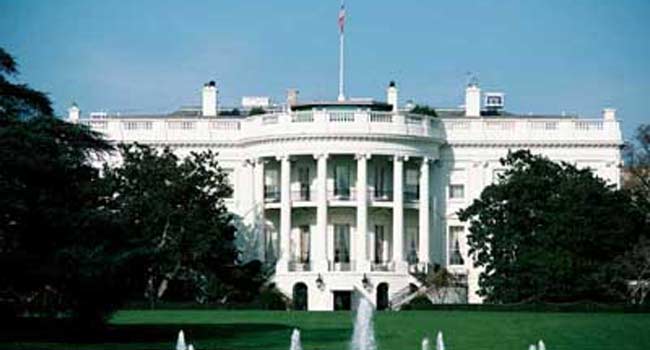 The United States will “never allow” Iran to develop nuclear weapons, the White House warned Monday, after Tehran said it had exceeded a limit on enriched uranium reserves set under a 2015 nuclear deal.

“Maximum pressure on the Iranian regime will continue until its leaders alter their course of action,” said a statement from White House Press Secretary Stephanie Grisham.

“The United States and its allies will never allow Iran to develop nuclear weapons,” it said, calling it “a mistake under the Iran nuclear deal to allow Iran to enrich uranium at any level. ”