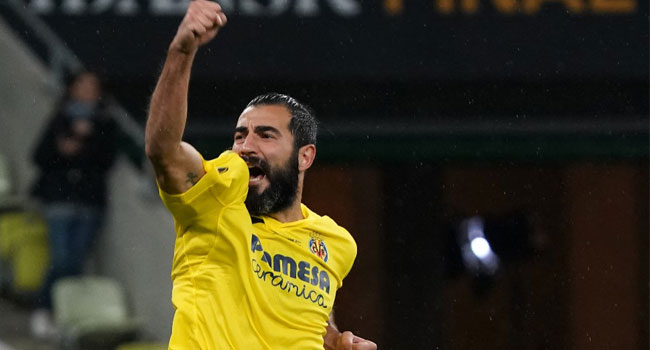 Villarreal stunned Manchester United after a marathon penalty shoot-out, with goalkeeper David de Gea missing the last spot-kick, in the Europa League final to lift their first-ever major trophy on Wednesday in Gdansk.

It finished 1-1 after 120 minutes as Gerard Moreno put the unfancied Spaniards ahead in the 29th minute before Edinson Cavani levelled early in the second half.